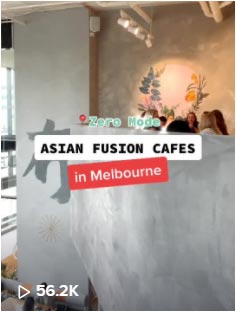 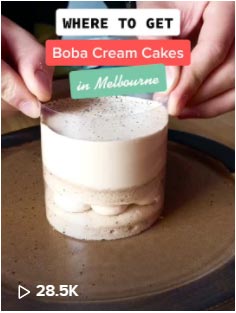 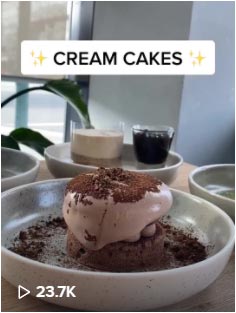 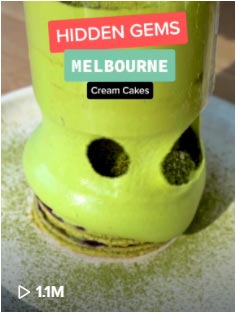 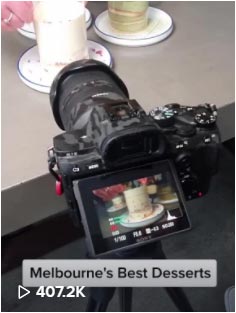 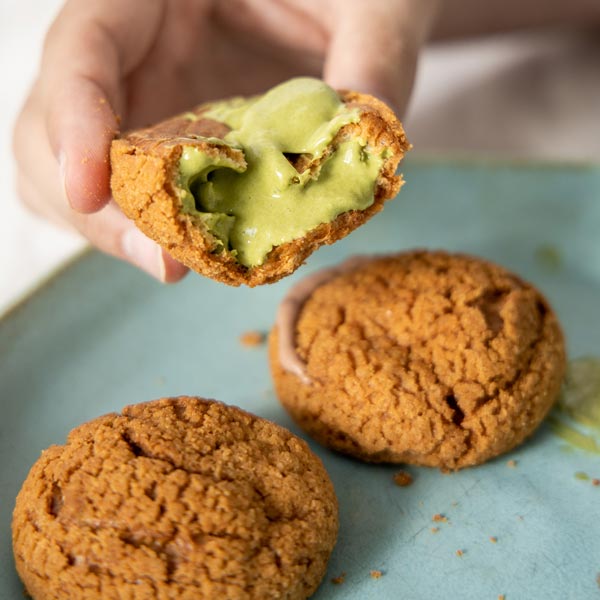 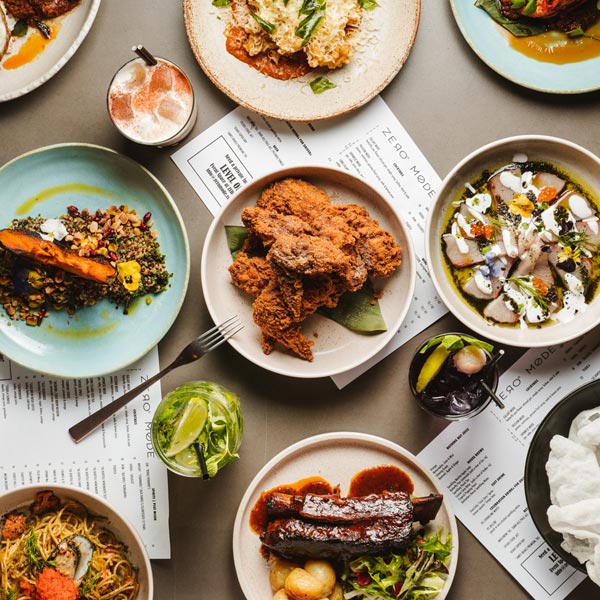 Launching in August 2019, Zero Mode had little success building their brand and getting their name out there in the early days.

rankONE started working with Zero Mode in January 2020 but our initial plans were put on hold when the coronavirus pandemic hit. Coming in and out of lockdowns throughout 2020 meant a repeat cycle of closing and opening.

Despite this Zero Mode was able to bounce back every time, growing their brand awareness, revenue and profit steadily throughout the year and into 2021.

Coming out of Melbourne’s first lockdown was the time to strike; we needed the public to choose Zero Mode above their competitors in Melbourne’s eastern suburbs. The main idea was to launch what would soon become one of Melbourne’s most iconic desserts – Zero Mode’s Cream Cakes.

The team tried (and failed) to launch these in the past but with rankONE by their side, the Cream Cakes launched with a bang, reaching 100,000 users on social media and selling an average of 40+ per day!

When the cakes launched on TikTok, they were seen by 200,000 users in the first 48 hours and overall sales tripled overnight. TikTok became a huge asset for Zero Mode and they have now been seen by over 4 million users.

Lockdowns continued to plague Melbourne but by adapting the Cream Cake range to DIY home packs and building an online store, we saw the site generate $15,000 per week in revenue.

When Melbourne opened up, the next big ticket item for Zero Mode was the launch of Bottomless, which was booked out consistently in its opening weeks. Busy all day and night, Zero Mode has seen 20x profit levels and become one of Melbourne’s most prolific and popular Asian-fusion venues.