Northern Perk Cafe averaged $5,000 – $8,000 turnover per week before engaging in our social media and marketing services. Northern Perk already had the menu, they just needed help with exposing it.

The success of Northern Perk in such a short period of time allowed the team to open new venues, something they never thought possible after operating for over 12 months without a profit.

Due to the ongoing work and daily posting, a $30,000 week is now more common than not. 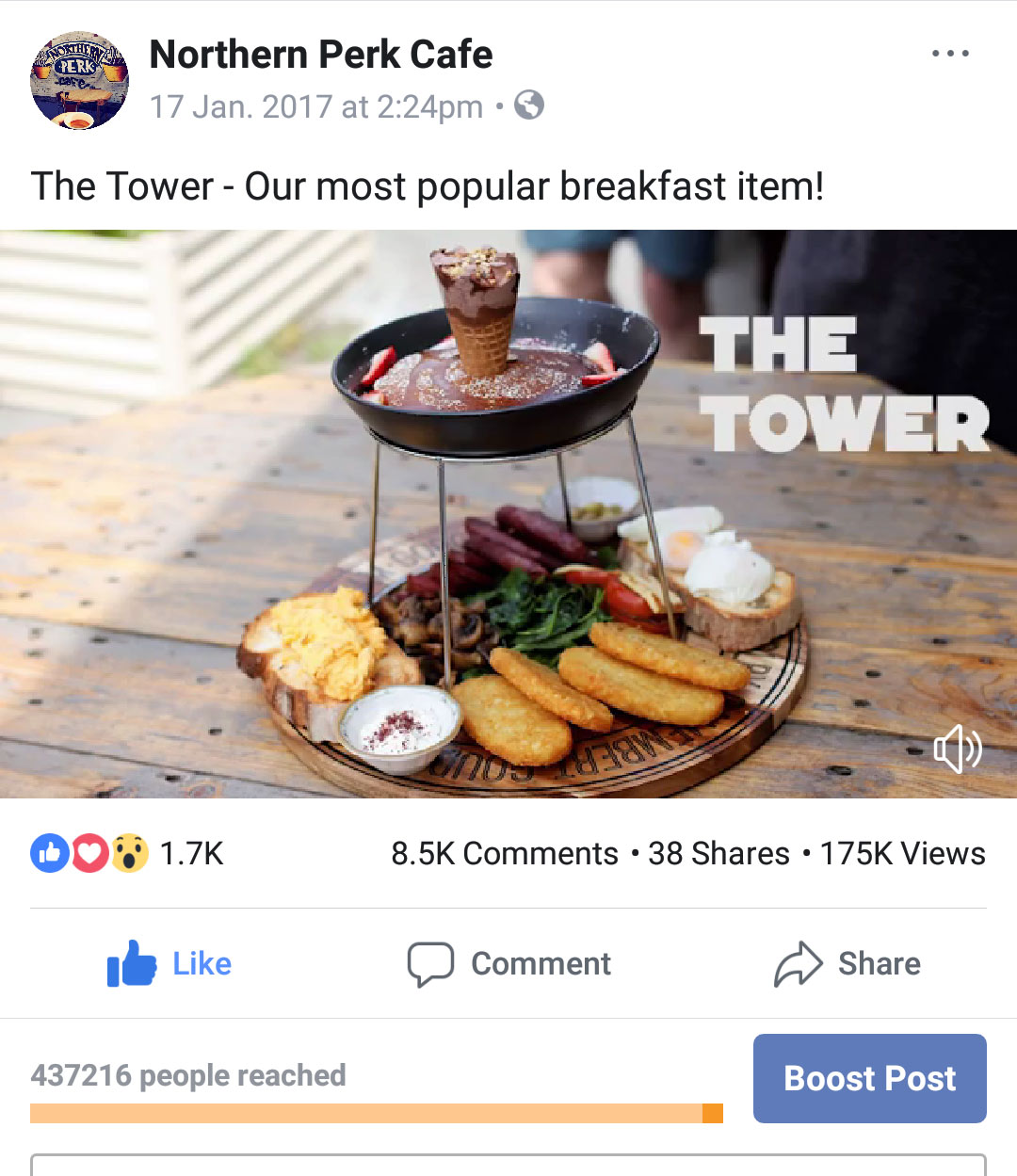 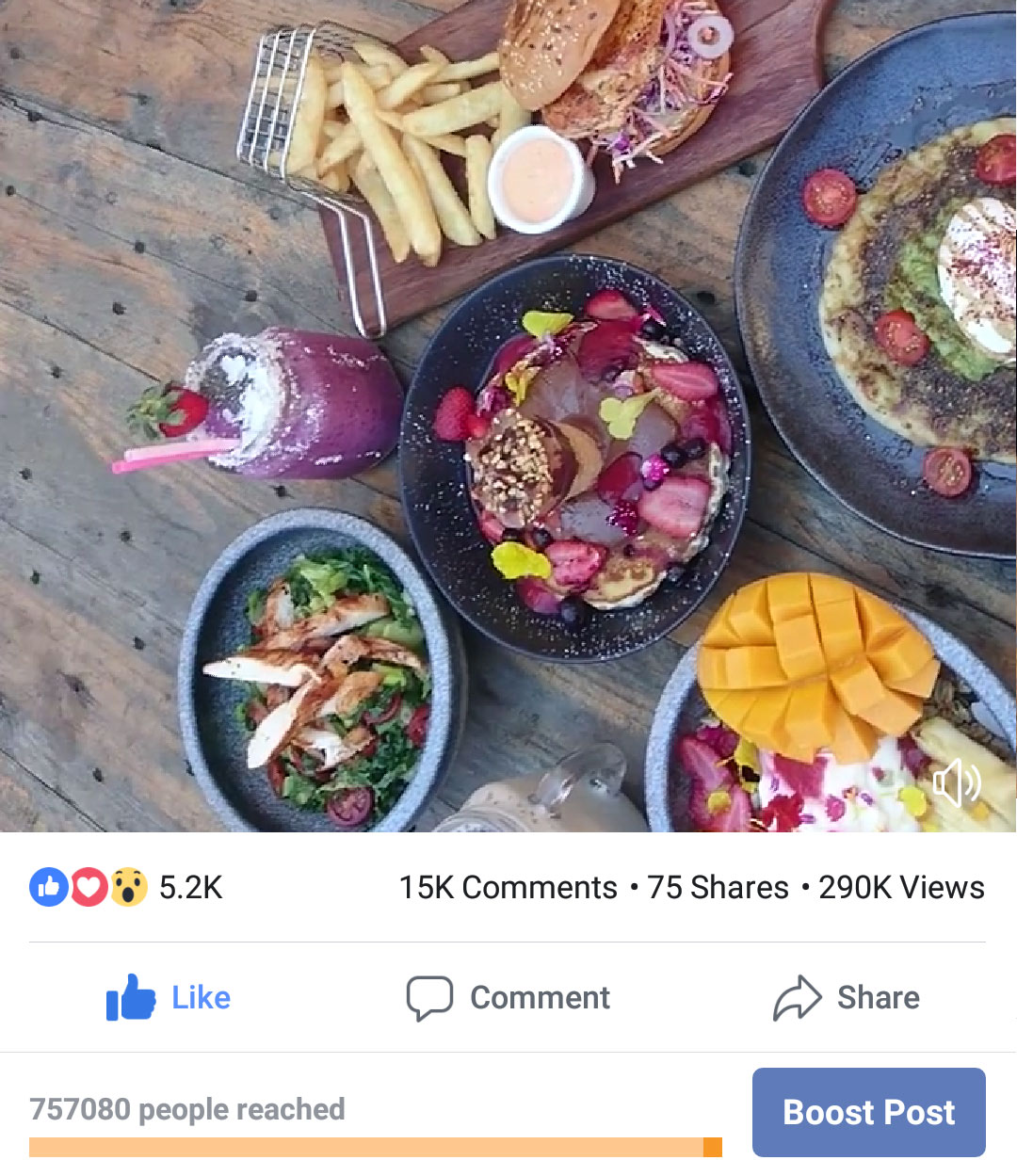 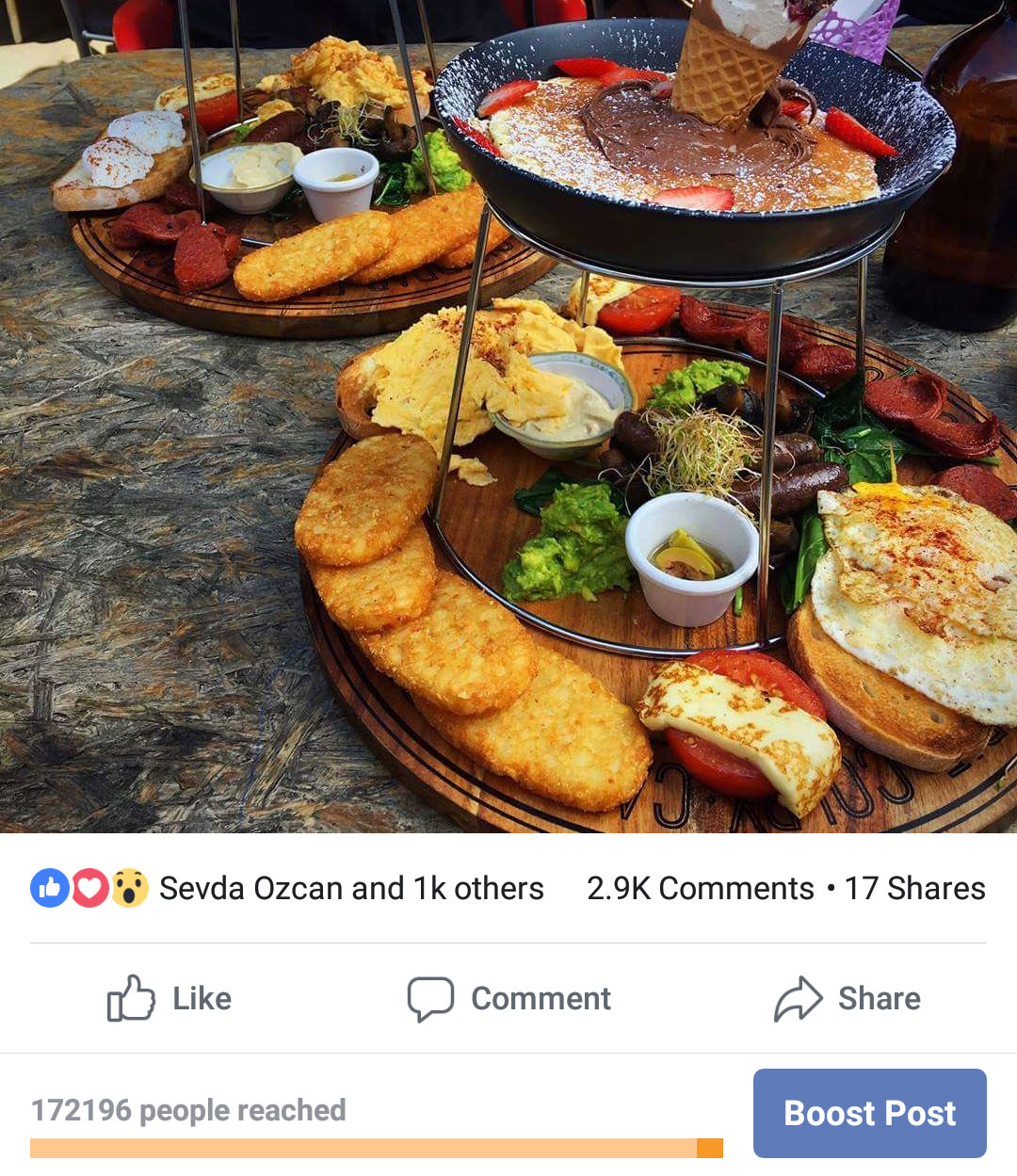 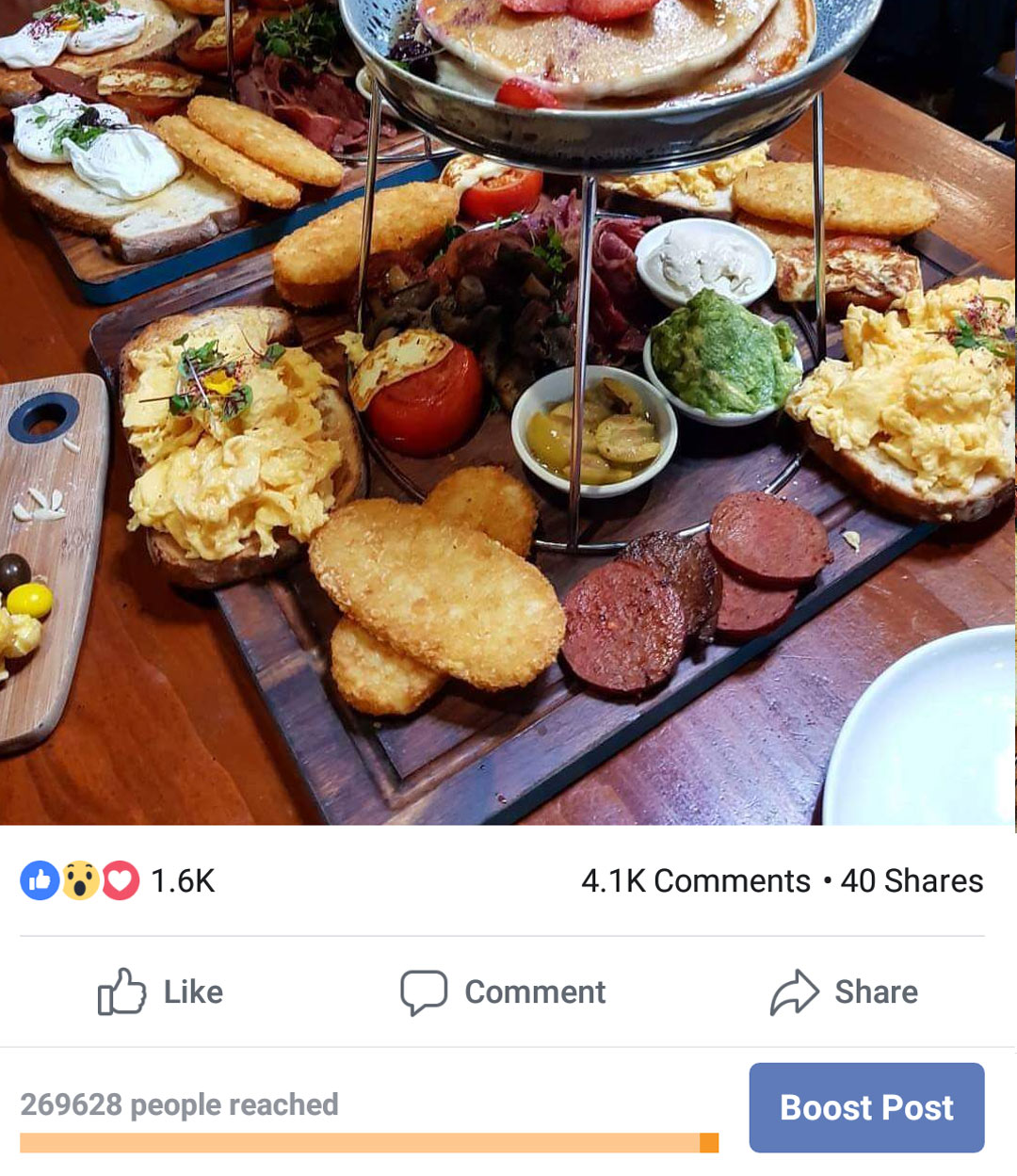