D’Lish Fish in Port Melbourne has been offering some of the finest seafood in Melbourne for well over a decade. When they approached our team, they said they were fine in the fish and chip department, but their ultimate goal was to sell more burgers.

After the first month of trialling how to market a fish and chip venue to more of the burger crowd we hosted a PR event with Melbourne’s best burger influencers and food bloggers. The result was outstanding – with record burger sales throughout the following month.

We knew D’Lish had a secret weapon and that was their fried Nutella balls and after we built a new audience of followers, it was time to release the beast! 1 video, 3 Facebook Pages and a record result reaching over 1 Million views within a week of posting. The Result: more sales of their Nutella Balls in 2 weeks than the previous 12 months, more burger sales and a now increased customer spend that has not slowed down. 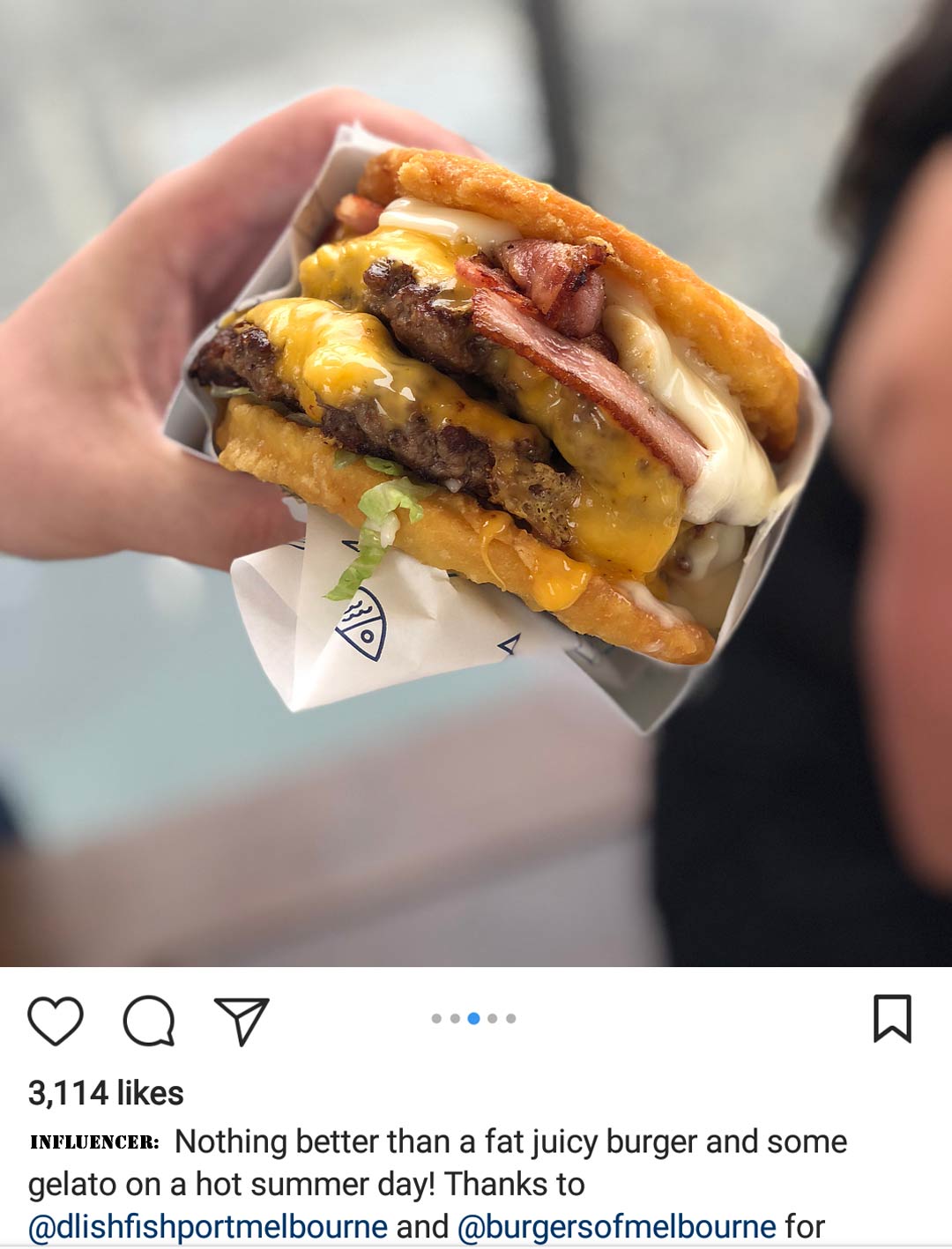 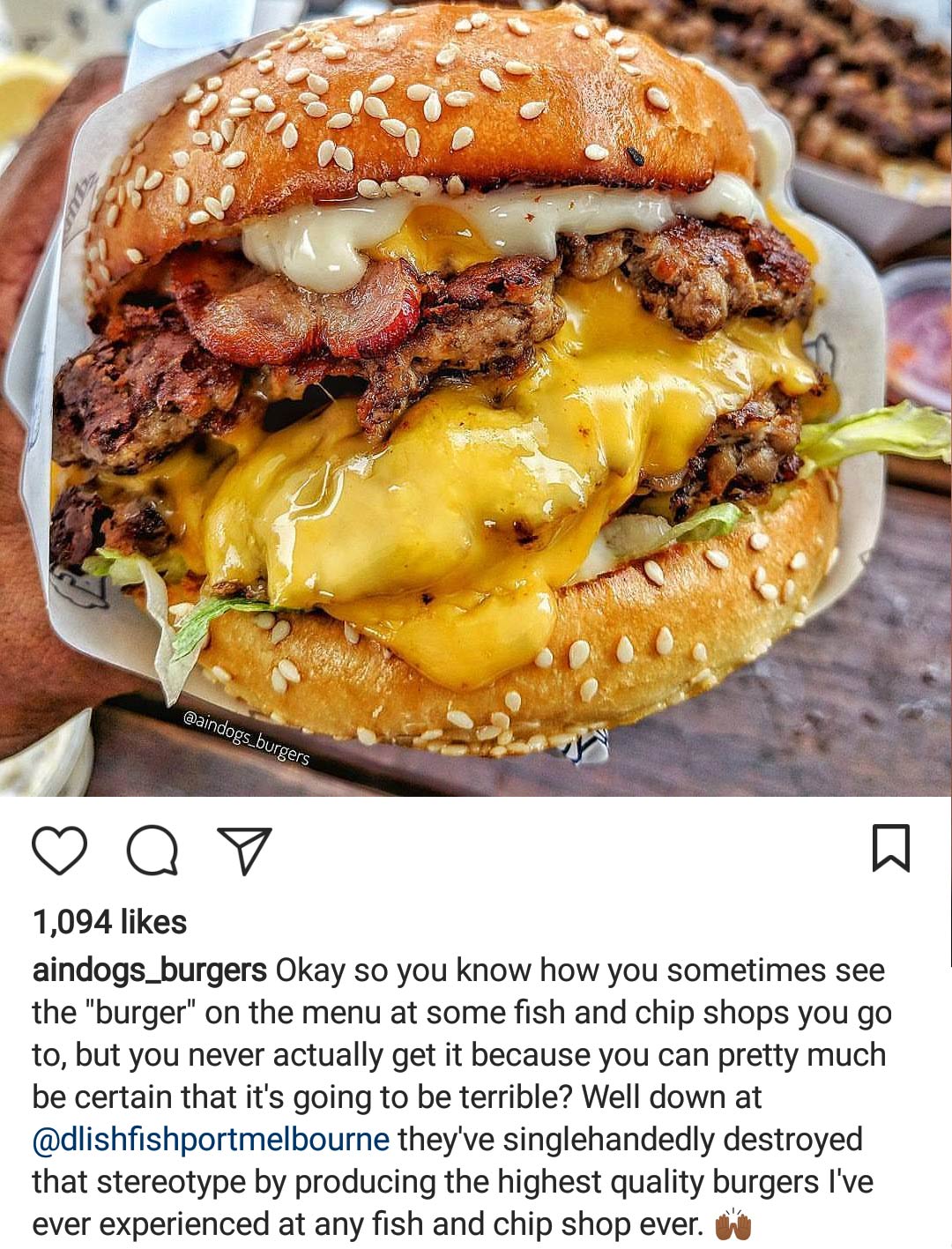 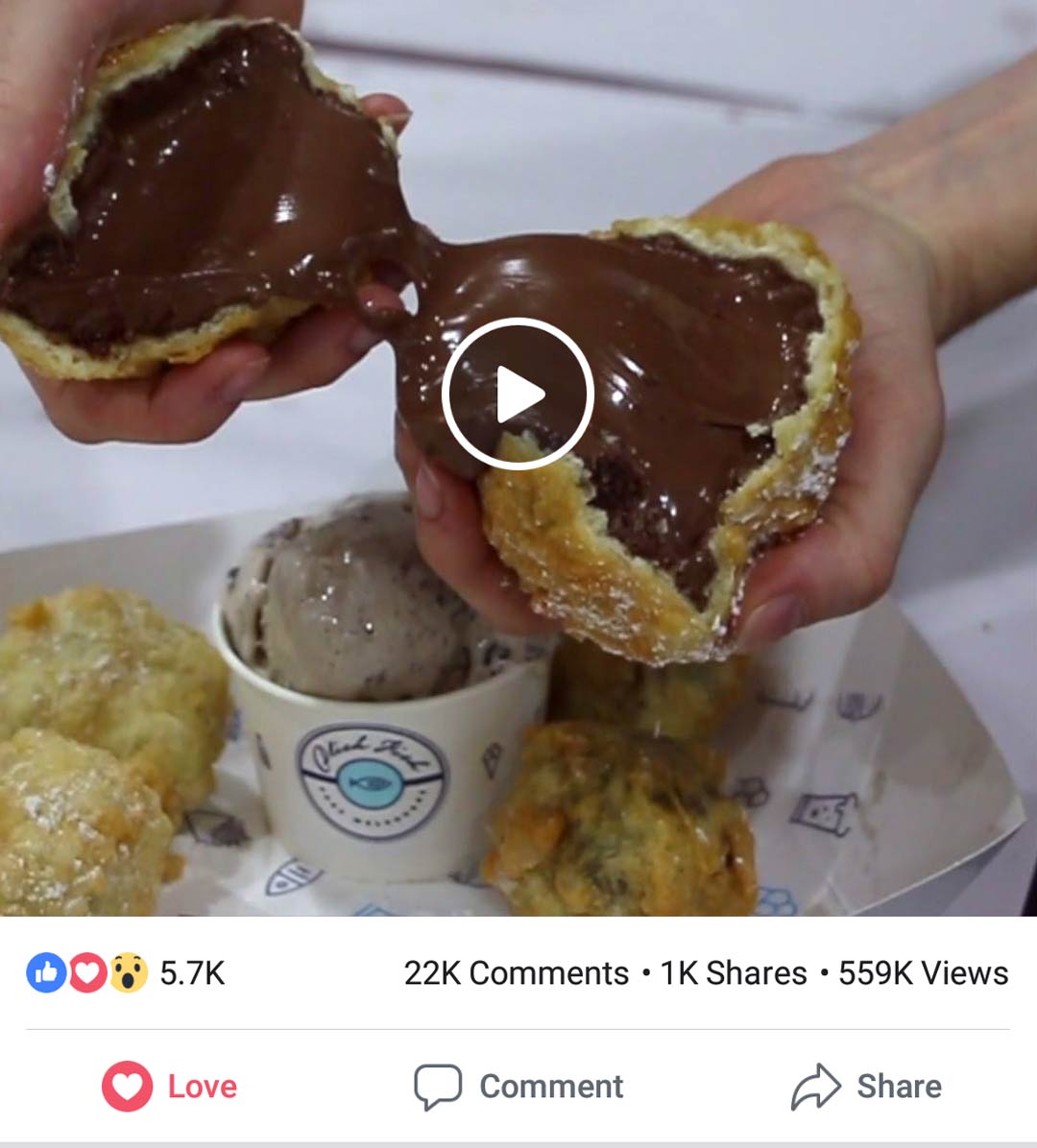 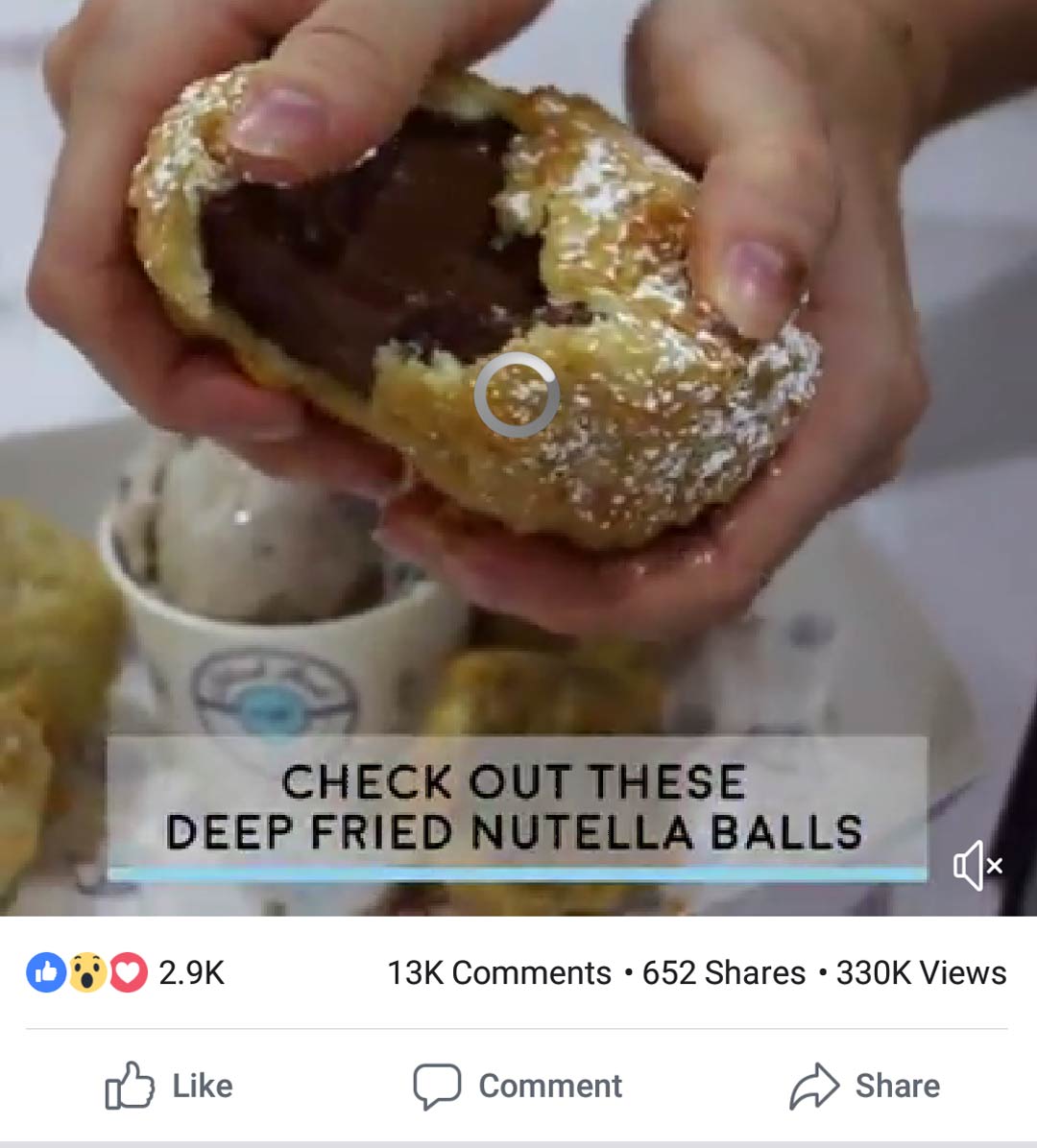