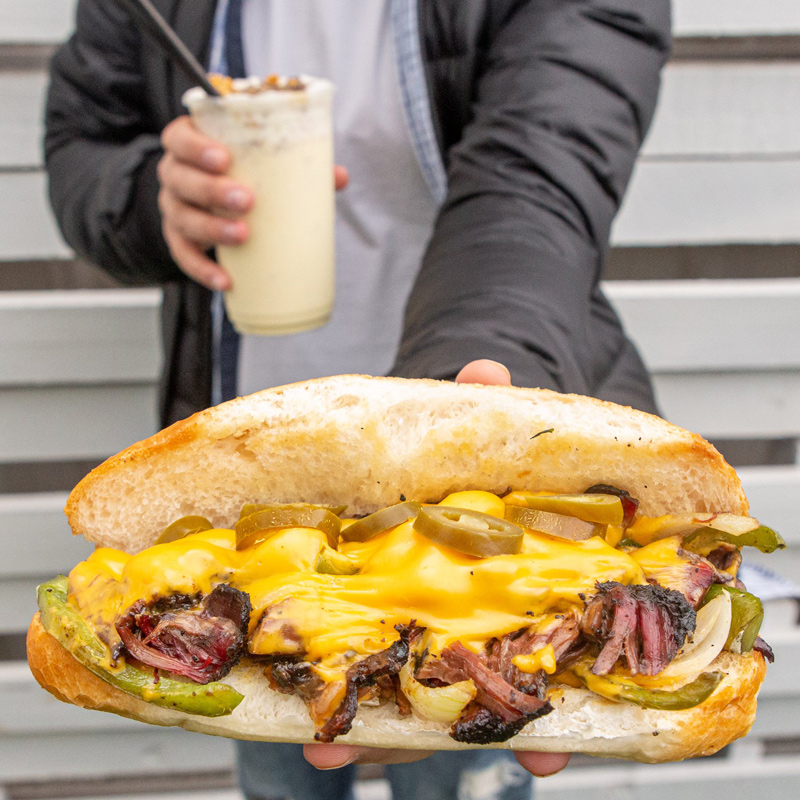 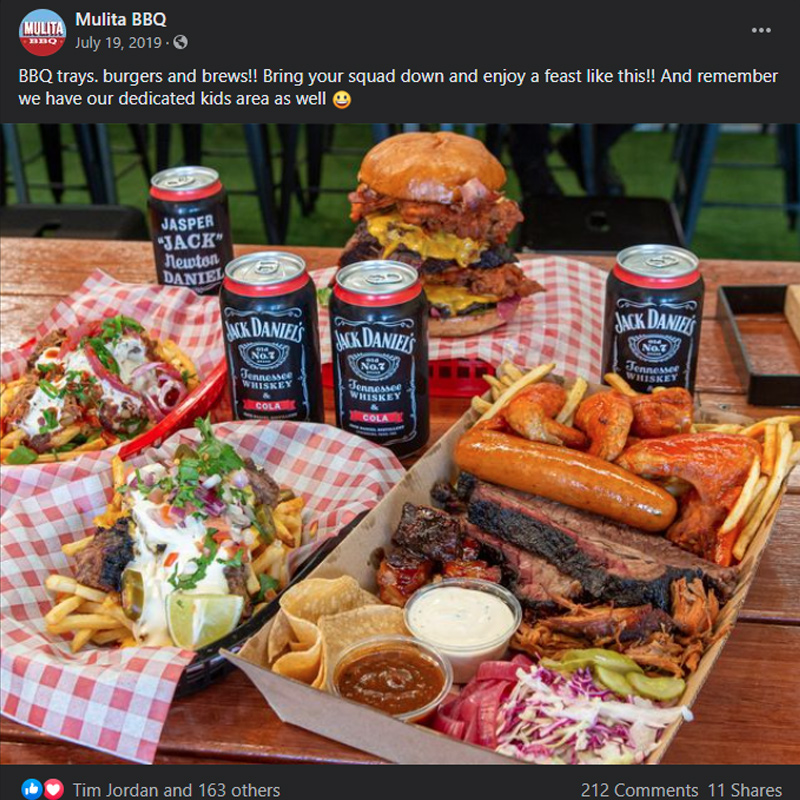 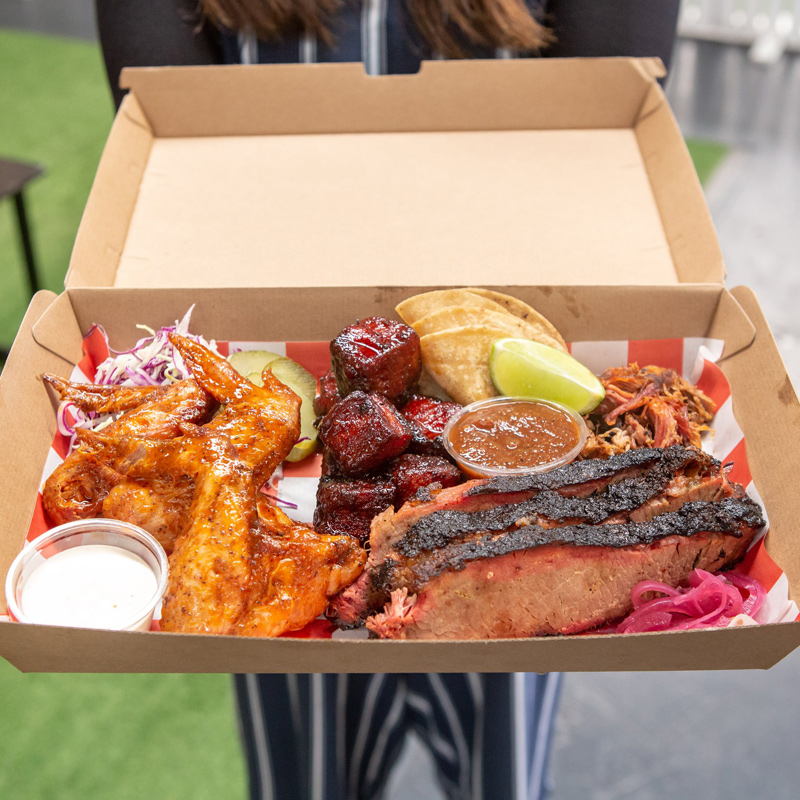 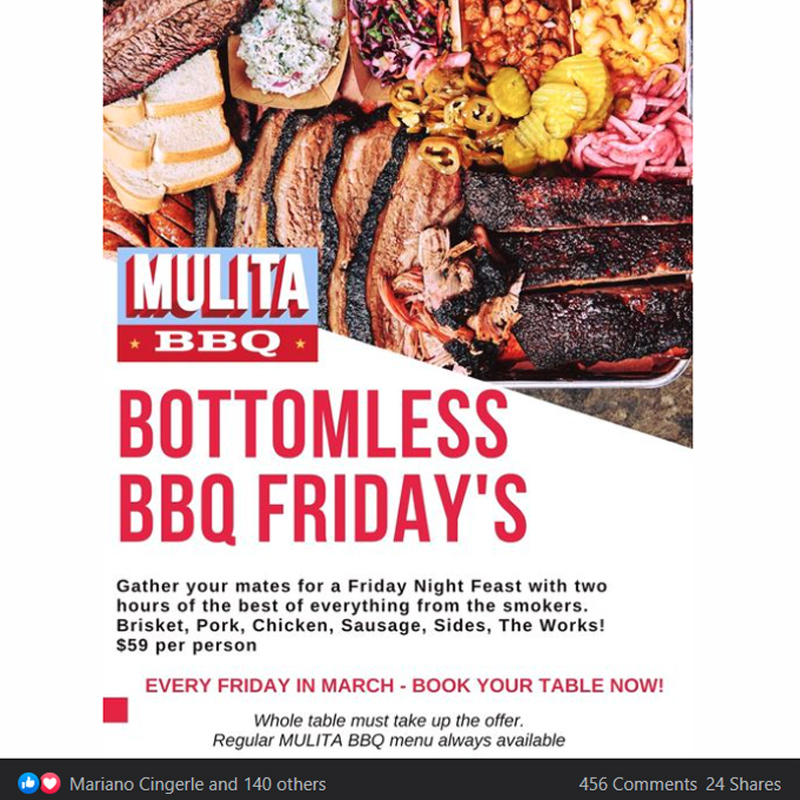 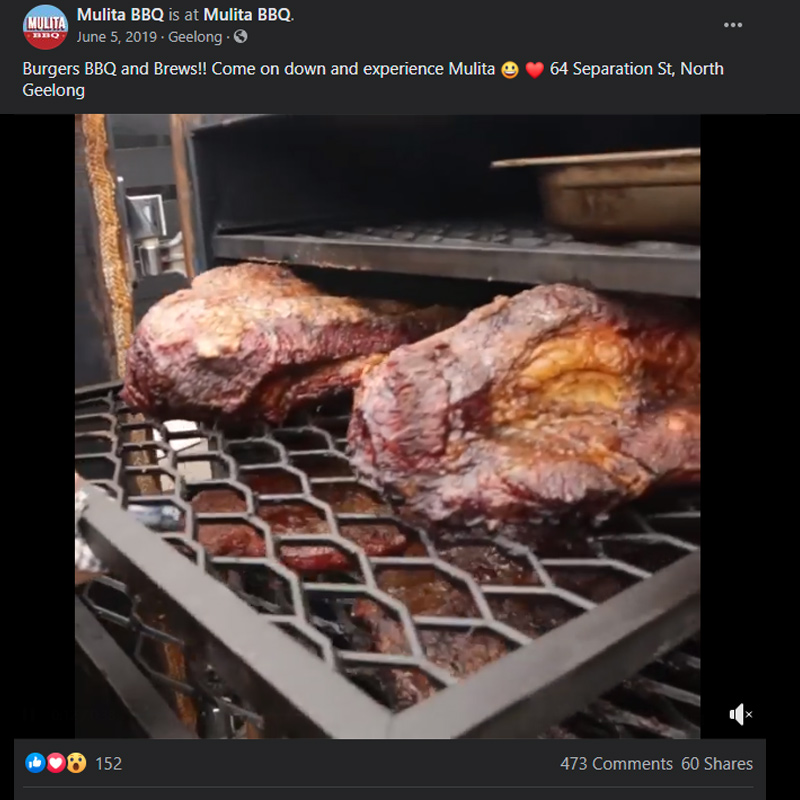 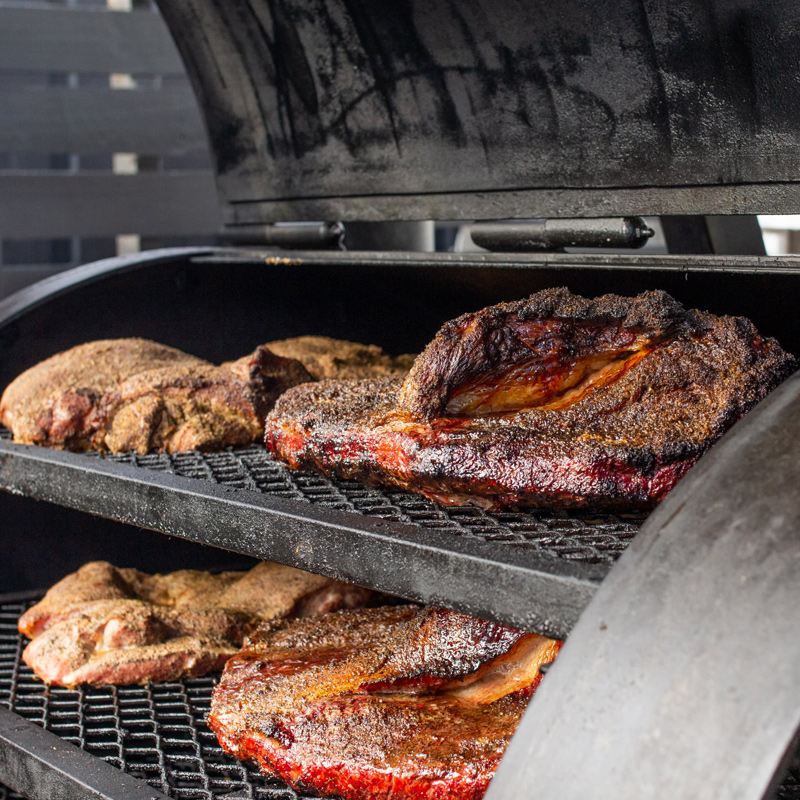 Mulita’s venue had huge potential but with very little foot traffic, no one was experiencing their incredible menu of smoked meats, burgers and tacos.

“What have we got to lose?” Was the attitude when rankONE took over and it was the beginning of a complete 180° for their business.

Our first targeted Facebook Ad received 650+ comments with a budget of only $50. They were picked up instantly by Burgers Of Melbourne and received another 750+ comments, reaching over 40,000 users.

The locals came out in droves and revenue increased that very weekend and for the first time in a long time, Mulita BBQ recorded profits.

We were greeted with hugs at the second photoshoot and told “You not only saved our business, you saved my marriage.” The constant struggle of operating at a loss caused massive stress and anxiety for the entire Mulita team and for the first time in two years, everyone was smiling.

The weekly revenue at Mulita increased to a consistent average of $50,000 per week, in just 4 months of working with rankONE.