With 26 locations around Australia, The Groove Train at Plenty Valley engaged with rankONE in April 2016. At the time they were ranking number 10 out of 26 for performance against the other Groove Train venues.

As a franchise we were limited with our menu consulting service due to all venues having the same. We could however introduce a permanent specials menu.

We tweaked and introduced 6 new burger options, 10 flavoured freak shakes and a dessert board. With some high quality photography and targeted Facebook marketing campaigns to the perfect audience, we moved Plenty Valley from 10 to 1 over a 10 month period. The Groove Train measure performance on highest turnover and revenue. The ongoing management consistent posting, Groove Train Plenty Valley has maintained their position as number 1 Groove Train in Australia. 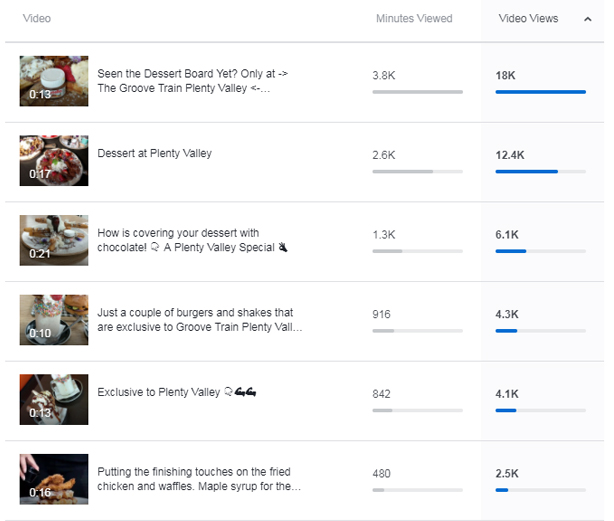 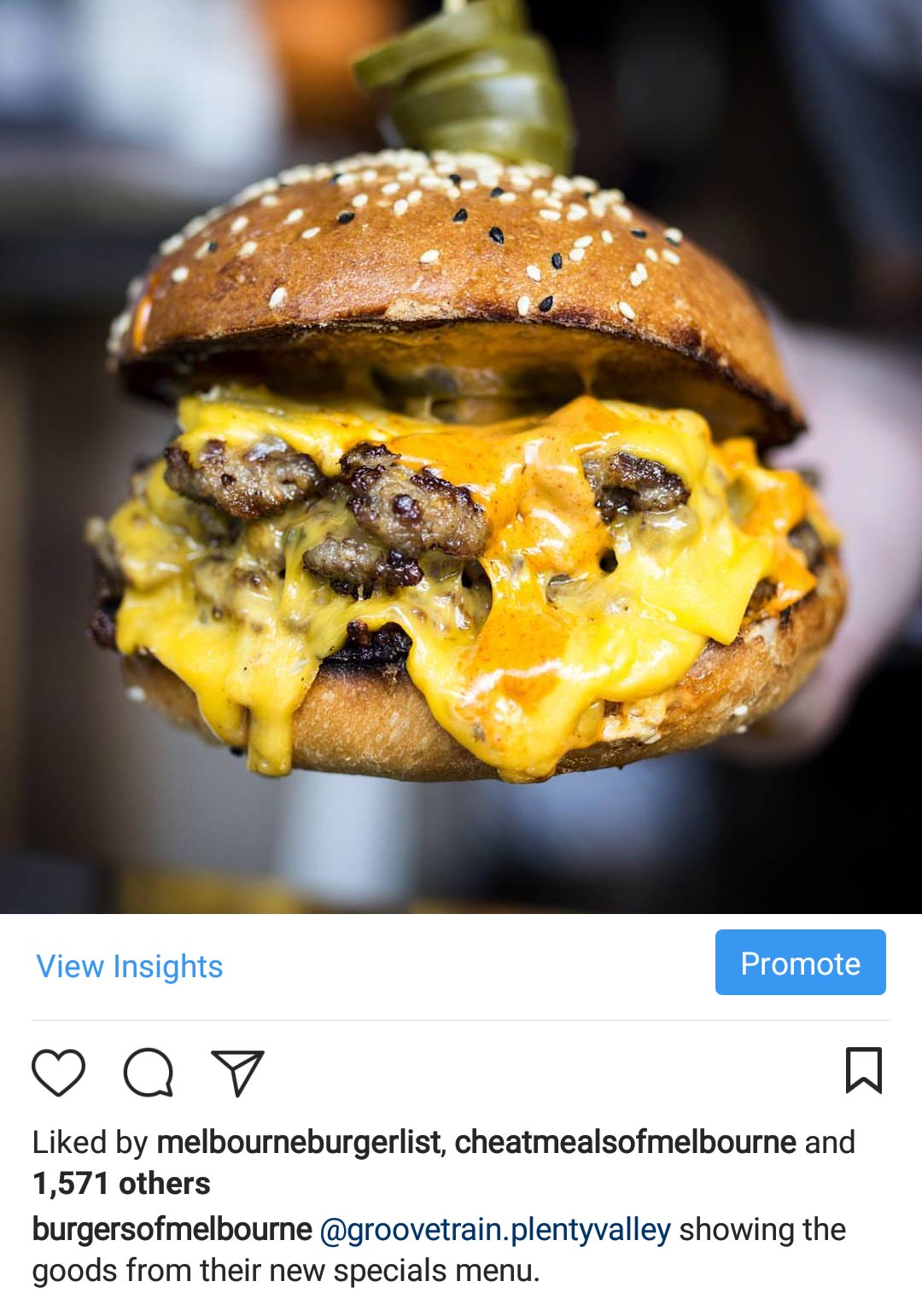